This is my least favorite part. I find it real hard to brag on myself. My playing speaks for itself.

I was born when I was pretty young, about a year before my first birthday. I've been playing the guitar on and off since I was about 17, so I guess that would be at least five years. I say about, because I first started on the tenor guitar and banjo before graduating to the big time of the six string guitar. Then there were several hiatuses (hiati?) where I didn't play for up to ten years at a time.

Professional experience? I've been doing this solo act for well over 25 years, but sometimes it seems like I just started yesterday. There's always new stuff to learn, new stuff to write, and new ways of doing things.

What's my style?
That's a question that's just too hard to answer. Given the number of "standards" I've added to my repertoire, I thought that I'd call myself a jazz musician. But, I really don't play jazz guitar. I kinda play country, but I can't wear a hat. I love to play the blues, but not all the time. I like rock 'n' roll, and even played in a band for awhile, but I refuse to use backing tracks to sound like a band, since my fingerstyle of guitar playing sounds like a band anyway. I don't think I'm weird enough to be a folksinger.
I've been accused of playing Piedmont style and I've been accused of Travis picking. The truth is, I really have no idea what my fingers are doing, it just a feeling that comes from within.
So I'll just play the songs we all enjoy from all genres, and you call me what you want.

In the summer of 1968, a friend of a friend had a part time radio show on WBFO-FM, the University of Buffalo radio station. I was able to get a spot and perform "It Ain't the Road" although I did change the words a bit 'cause my Dad was listening - hey, I was only 18.

In 1986 I wrote the official song for the Albany, NY Tricentennial Celebration. Got 500 bucks and was able to record my first album, "Postcard fromn Brussels". I still have some vinyl in my shed, totally warped!

Some people say I jammed with Don McLean, but it was the 60's and I don't remember. I did jam with Ian and Sylvia, and share dinner and stories with Andre Segovia. I wrote the official song for the Albany, NY Tricentennial Celebration. I wote the theme song for "Jonny Glow". I wrote "Yuk it Up Time" which was used on the John Boy and Billy Big Show to introduce their initial segment.

Apparently the Florida Music Educators didn't like my song "Florida, My Home" when it was submitted to the contest to replace "Old Folks at Home" as the official Florida State song. But at least it got me to write a great song, and everyone knows it's better than the three songs selected as finalists. I close every show with that song.

Most of all, I play a mean acoustic guitar, and I'll play a whole night without a break if I'm moved to do so. I just love to play. I play for the joy of the music and sharing it with others 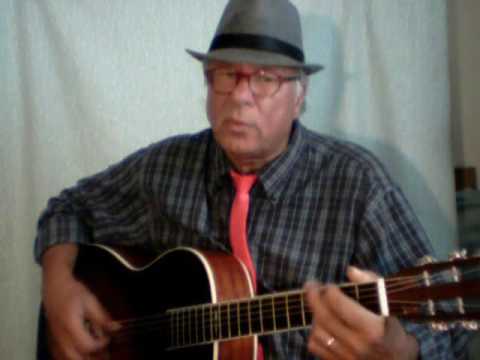 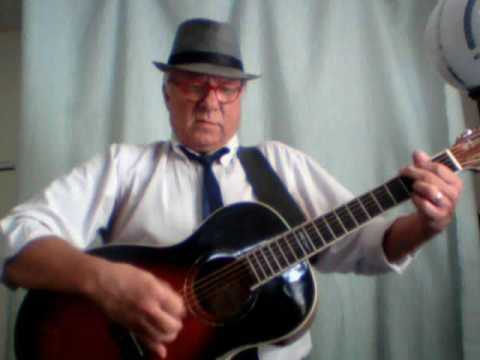 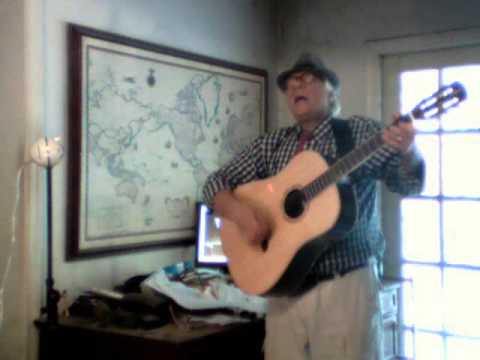