Shane R. Johns started his solo career in Athens, Ga.1999 to promote his own music and save arguments from other bands he was apart of. Shane is known for his aggressive style playing on acoustic guitar with powerful melodic vocals. After touring around the U.S. in 2004 the striving artist went through a writers block during what he calls the "Dark Years." In 2006 He released an album called "Shoot For The Moon" in which through bad management the album didn't take off. In 2007 after reading a book by the artist "Sting" Shane found light again. In 2008 the release of "Cacophony" in New Orleans was a hit with songs "Taken Away" and "You're No Mona Lisa" This small success launched another album called "World Shaker" Featuring self-titled song "World Shaker" and "Wasted Games" the two albums were released back to back. Shane then set off for a Southeastern tour of the U.S. After the tour Shane took a break and after some mishaps with a band he decided to stay solo. Being a husband and father he saw his music dreams become smaller and more local. While living in Illinois Shane helped a travelling band when they came through town. Shane found new inspiration and has not stopped pushing his career since then. After relocating to Panama City Beach, Florida Shane and his wife Tiana formed a powerful rock duo named Johns Incorporated. Currently
Shane R. Johns has been touring and has released two albums in 2016 and 2017. This coming year 2018 will be 20 years in Shane's career as a musician and has many more roads to travel. Shane is very fan appreciative! Thank You Every One For Your Support!! 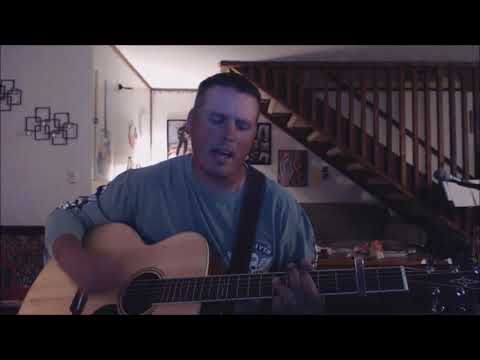