David van Niekerk started playing contemporary and folk style guitar at the age of 13, and soon
thereafter began to focus on classical guitar. Under the tutelage of guitarist Michael Hoole,
he excelled and went on to receive the school award for best performance in his final year. After
graduating from high school, David enrolled at the renowned University of Cape Town at the College
of Music and studied Western Classical Music, streaming in Classical Performance of Guitar under
James Grace.
In 2015 David was awarded the Masters Research Scholarship as well as the Harry Crossley
Foundation Postgraduate Scholarship to continue his studies at UCT. He graduated with a Masters
degree in classical music in early 2018 and now teaches at Sun Valley Music Academy and Kronendal
Music Academy.
Apart from his classical studies, David has gigged regularly over the last decade, playing a variety of
material including originals and covers, and often in collaboration with other artists. He has played at
many festivals most notably Rocking the Daisies, Drakensberg's White Mountain Festival and
Franschhoek's Uncorked Festival to name a few.
Further musical interests can be found online under his Youtube channel Capoxproductions:
https://www.youtube.com/capoxproductions/ which has at the time over 1300 subscribers and some
160000 views (at the time of writing). 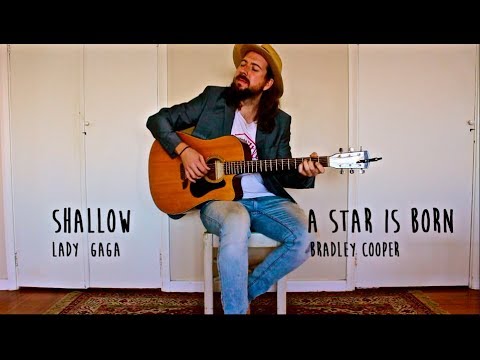 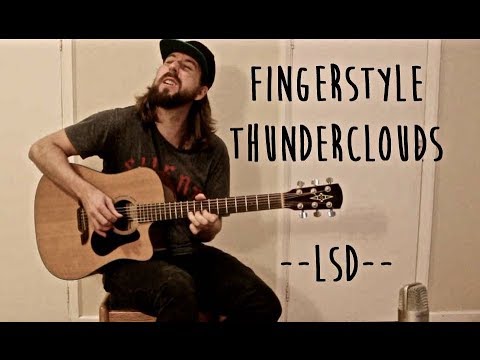